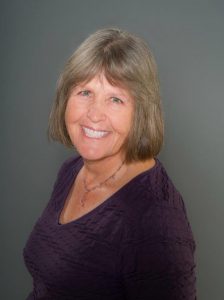 Not everyone gets a second chance at life or is able to receive the unconditional love from others that can pull them through a crisis.  Fewer people still find adequate support to help them move on from being a controlled member of a cult to a professional, helping others find their footing in life.  This is the amazing journey of Tarra Judson Stariell, a woman who has done this and more.

A Licensed Marriage and Family Therapist as well as a Certified Bioenergetic Therapist, today Tarra Judson Stariell is a successful professional, assisting others to find peace, acceptance, healing and fulfillment in their lives.  However, before reaching this point, she traveled a dangerous and rocky road.

Originally named Sandra Linn Judson, Tarra was born while her parents were attending university.  Before her father completed veterinary school, he was called to return to the family farm to assist his father who had fallen ill.  Forced to put his dreams on hold, Sandy’s father retreated further and further from this wife and children.  Simultaneously, mourning the death of her own parents and the miscarriages that plagued her, Sandy’s mother grew more remote with each tragic loss.  Medical traumas and an unaddressed sexual assault suffered at six years of age only added to Sandy’s sense of disconnection.  And so, what should have been an idyllic childhood spent on a ranch amid family and friends became a time for a lost child to turn inward, fostering the vulnerabilities that would later drive her life.

Sandy’s journey from a childhood lost amidst the angst of her parents to a young woman, vulnerable and preyed upon by a psychopath, to a healed and functional counselor of others is as compelling as it is amazing. In the turbulent 70’s, she joined the Peace Corps and immersed herself in the culture of the South American country she was serving.  Embracing the mysticism of her constituents, Tarra believed a message she had received, compelling her to return home and fulfill what she thought was her mission – to spread that message and save the world. The emotional rejection of her childhood grew as she attempted to share herself and the message until she fell prey to a man who was uniquely validating and agreed to help her.  She spent the next decade and more as an abused woman, controlled by his illness and her own disassociation from reality, leaving and returning to him in a textbook-case manner.

How she found the strength to extricate herself, to heal from all the abuse and her shame, and to ultimately help others, is a hero’s journey, at once compelling and horrifying, frightening and inspirational.

With the abuse well behind her, Tarra’s mission now is to promote well-being and facilitate others in avoiding the pitfalls that consumed her life for so many years.  She works to provide her clients with the tools needed to create a life of stability, self-confidence, grounded purpose, and fulfillment – the kind of life in which we can maximize our emotional, intellectual, spiritual, and physical potential.

Tarra now lives and works in the southern California of her childhood. When not seeing clients or writing books, or articles, she loves to travel the world, discovering our common roots among diverse cultures. However, the true gems in her life are family and friends.

To find out more on Tarra’s Therapy and Services please visit www.sandiegosomatictherapist.com 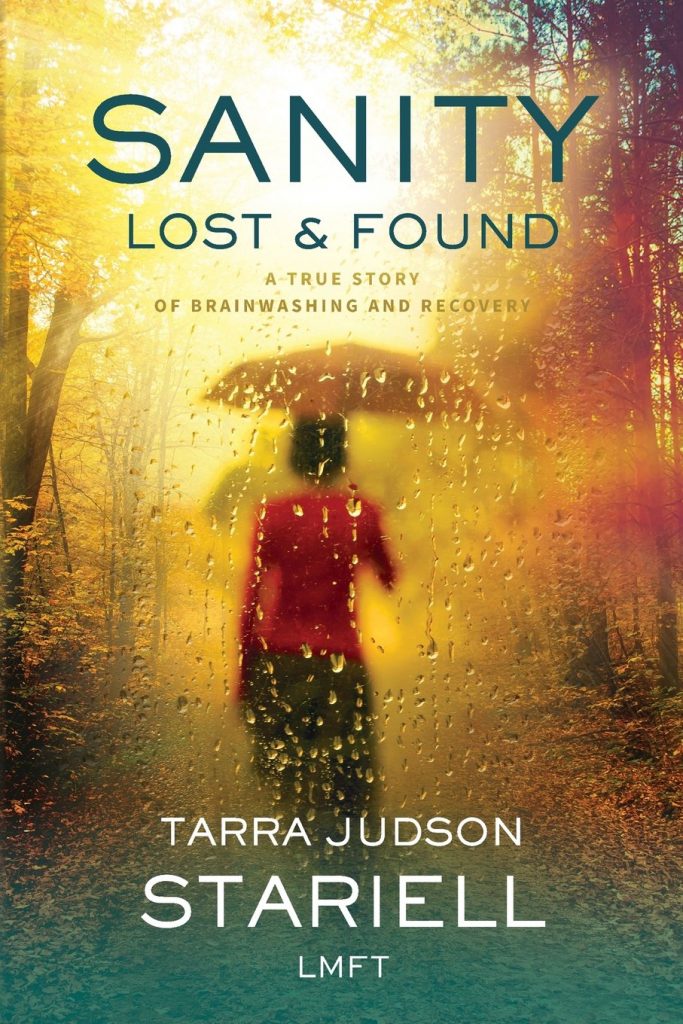